We are a growing international community of women angel investors seeking to expand women entrepreneurial presence in the STEAM fields.

WA4STEAM angels aim to contribute not only financially but also with their experience, knowledge and networks to boost projects.

It is now widely accepted among economists that innovation, research and development is the basis of a future sustainable growth.

See what our Angels say 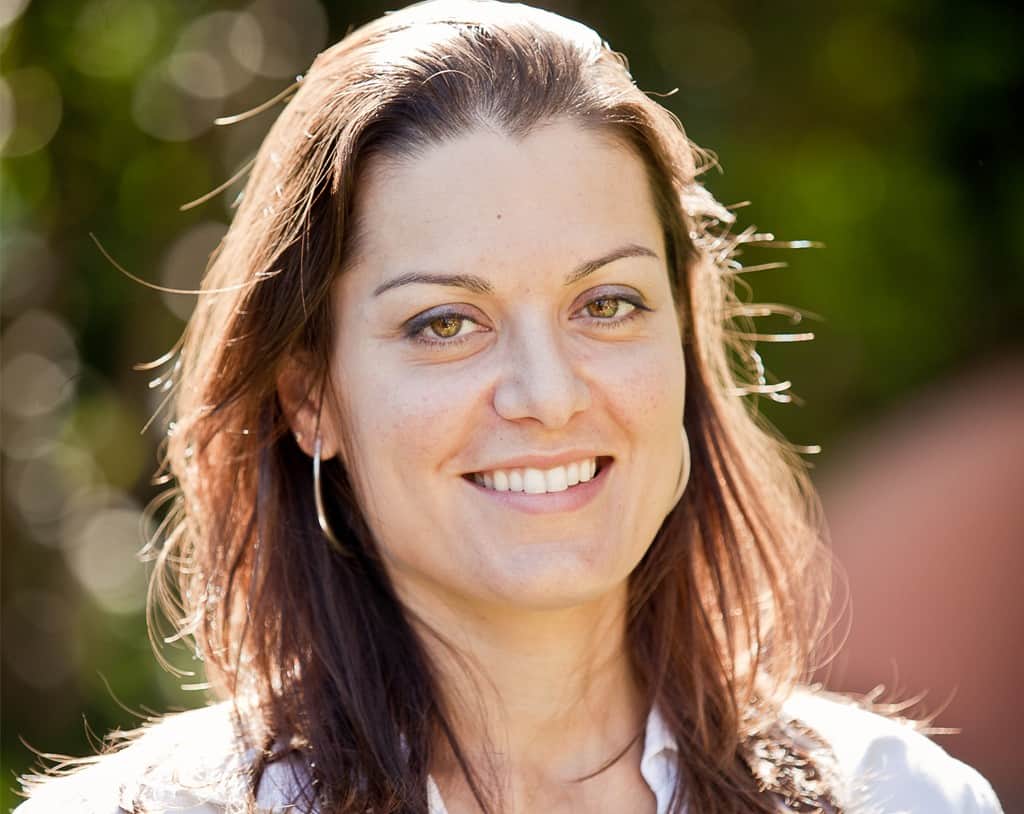 Women helping women and growing the female entrepreneur talent pool, this is what we want to achieve at WA4STEAM

Enterpreneurship, women and STEAM; here is the future I want to belong 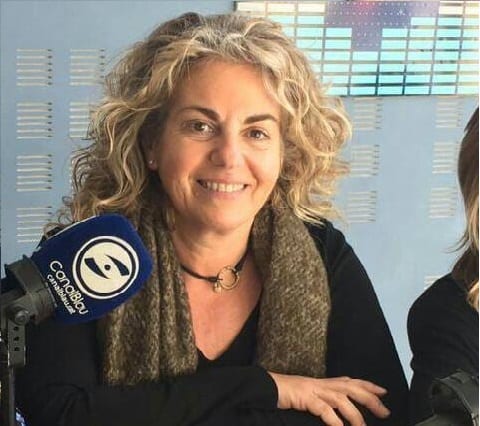 Emmanuelle Charpentier is Ph.D. 1995 from Institut Pasteur, Paris, and director of the Max Planck Unit for the Science of Pathogens, Berlin.  Jennifer A. Doudna is  Ph.D. 1989 from Harvard Medical School, Boston, Professor at the University of California, Berkeley, USA and Investigator, Howard Hughes Medical Institute.

Together, they have been awarded with the Nobel Prize in Chemistry 2020 for the development of a method for genome editing. They have discovered one of gene technology’s sharpest tools: the CRISPR/Cas9 genetic scissors. Using these, researchers can change the DNA of animals, plants and microorganisms with extremely high precision. This technology has had a revolutionary impact on the life sciences, is contributing to new cancer therapies and may make the dream of curing inherited diseases come true.

WA4STEAM provides pandemic management support to the start-ups in its ecosystem
July 17, 2020

July 17, 2020
Oryon Universal and WA4STEAM sign a collaboration agreement for more than 1 million euros
May 4, 2020

UNESCO proclaims March 14 as the International Day of Mathematics (IDM)

October 1, 2019
WA4STEAM and the Royal Academy of Engineering join forces to foster the incorporation of women into technical professions.
September 30, 2019

WA4STEAM and the Royal Academy of Engineering join forces to foster the incorporation of women into technical professions.